Branham scored 15 points in the second half and finished 9 for 16 from the floor.

Ohio State closed the opening period with a 16-8 run for a 43-33 lead at halftime. The Spartans never got closer than 10 points the rest of the way. 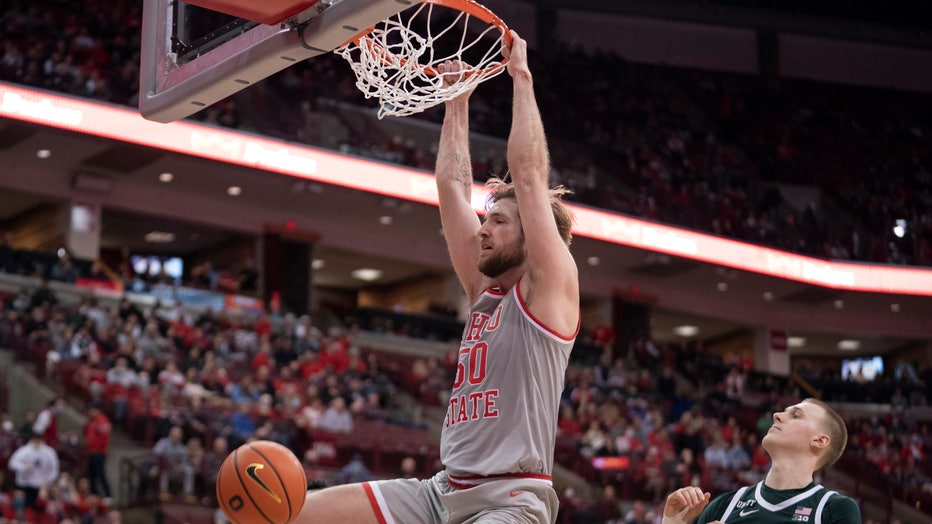 The Spartans shot 45% from the field overall and 50% from 3-point range. They outrebounded the Buckeyes 30-26.

Michigan State: The Spartans suffered their third loss to a ranked opponent in five games, and the seventh in nine games overall.

Ohio State: After consecutive losses in which they shot less than 38.6% from the field, the Buckeyes bounced back to shoot 54.7%, their best in 12 games.