Former Lions wide receiver, Calvin Johnson is a first ballot hall of famer. Johnson who was nicknamed "Megatron" was a six-time pro bowler in his nine year career with Detroit. He holds the franchise record for most catches, yards and touchdowns before he retired back in 2015 at the age of 30. Johnson also holds the NFL record for most receiving yards in a season with 1,964 back in 2012.

Enshrinement ceremony is set for August in Canton, OH. 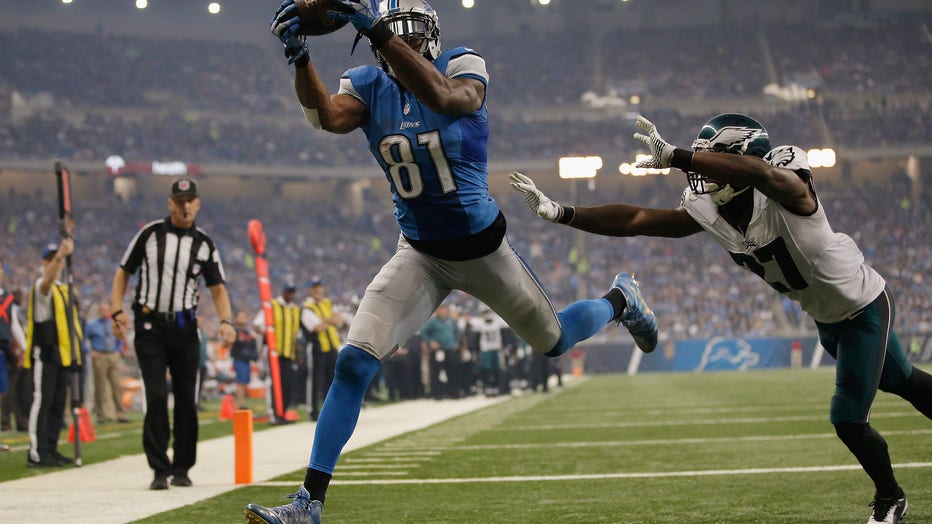 DETROIT, MI - NOVEMBER 26: Calvin Johnson #81 of the Detroit Lions catches a third quarter touchdown pass in front of Malcolm Jenkins #27 of the Philadelphia Eagles at Ford Field on November 26, 2015 in Detroit, Michigan. (Photo by Gregory Shamus/Get