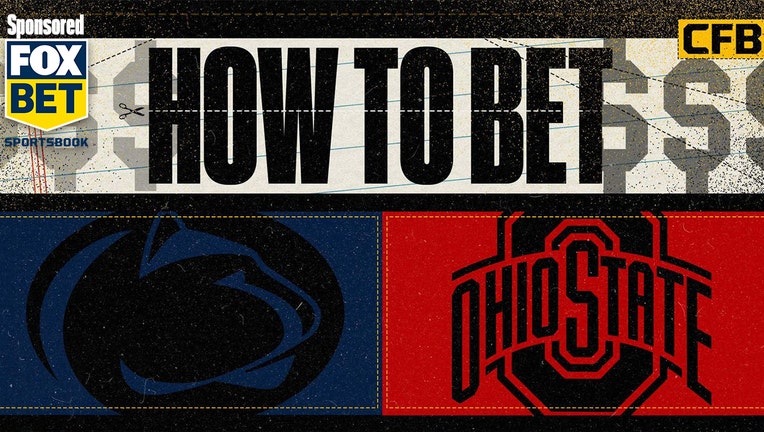 The Penn State Nittany Lions travel to Ohio State this weekend for a matchup with the Buckeyes in a Big Ten showdown of top twenty powerhouses.

The two Big Ten East rivals will take the field in front of what will certainly be a sold-out Buckeye stadium of more than 103,000 fans. It's only right that a battle this big take place underneath the bright Saturday night lights of primetime. Both teams, after all, are fighting for their playoff lives.

No. 5 Ohio State's only blemish on their record is a loss to the Oregon Ducks in early September. Since then, they've won five straight on the strength of their high-octane offense that ranks No. 1 in the country in scoring.

For that, Buckeye Nation can thank wide receivers Garrett Wilson, Jaxon Smith-Njigba, and Chris Olave who all crack the top-10 of the Big Ten's best receivers.  Of that group, Olave has scored the most touchdowns with eight. And their widest margin of victory this year has been the 66-17 dismantling of Maryland in early October.

It's their defense, though, that might prove to be THE Ohio State University's Achilles' heel. To then-ranked No. 12 Ducks, they gave up 505 yards in their 35-28 loss. As a matter of fact, Ohio State and its opponents have gone over a combined 60 points in all seven games this season.

However, it seems they've fixed some issues with giving up so many points because, in their last four matchups, the Buckeyes have given up an average of only 11 points per game.

From a betting perspective, Ohio State is 5-2 against the spread (ATS) this season.

No. 20 Penn State, on the other hand, has bigger issues than just their defense. Last week, unranked Illinois defeated the Nittany Lions after nine overtimes - the longest game in college football history - knocking them out of College Football Playoff contention. So this weekend's game for coach James Franklin and his team is all about rebounding. Even in the 20-18 loss to the Fighting Illini, State's defense only allowed 38 passing yards.

Quarterback Sean Clifford is typically one of the Nittany Lions' guiding lights. He has a 72.6 quarterback rating and has thrown for 12 touchdowns this season. But there's still a huge question mark regarding his health ahead of Saturday's game after he showed obvious signs of pain playing through last week's loss.

Worth noting, too, that Penn State and its opponents have yet to combine to score more than 60 points in a game this season.

Are you betting your bucks on Ohio State to keep its College Football Playoff hopes alive or are you wagering on Penn State to find redemption after a two-game losing streak?