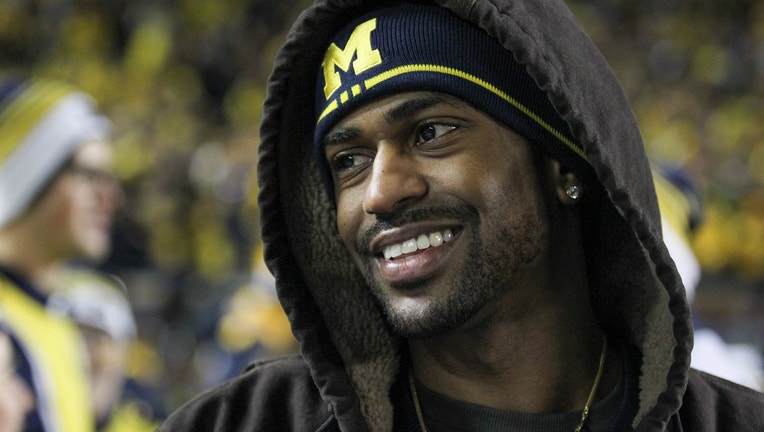 DETROIT (FOX 2) - The Detroit Lions announced on Tuesday that Big Sean will perform the halftime show during the team's 82nd annual Thanksgiving Day Classic on Nov. 25 and Ne-Yo will perform the National Anthem.

The Lions unveiled the musical entertainment just two days before the annual game, this year against the Chicago Bears. You can see every moment of the game - including Big Sean and Ne-Yo - on FOX 2 this Thursday.

Detroit's Big Sean broke into the entertainment industry in the mid-2000s when he met Kanye West as he was on Hot 102.7. He gave Kanye his demo and West eventually signed him.

In his career, Big Sean has gone platinum and gold 35 times.

Big Sean is a big Lions fan and told ESPN last year that he's tired of having his heart broken by his team - but he still loves them.

He performed for the halftime show in 2015.

Tickets for the Thanksgiving Day Classic are still available at www.detroitlions.com/tickets.