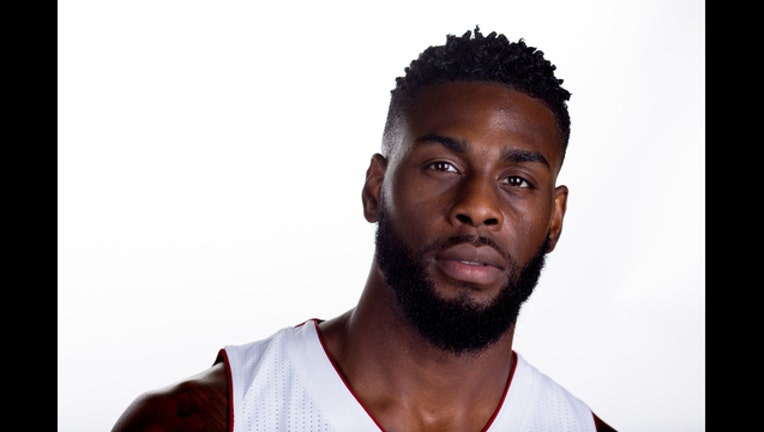 DETROIT (AP) - Detroit Pistons center Willie Reed has been suspended for six games by the NBA after the league investigated the circumstances involving a domestic incident that resulted in his arrest.

Reed was arrested last August on a misdemeanor battery charge involving his wife. He entered a pretrial diversion program Oct. 16 to resolve the charge against him.

The NBA conducted its own investigation into the incident. League officials interviewed all the parties involved and also consulted with a group of domestic violence experts.

Reed will begin serving his suspension Wednesday when the Pistons face the Brooklyn Nets.

The 27-year-old Reed is averaging 4.6 points and 2.9 rebounds this season.