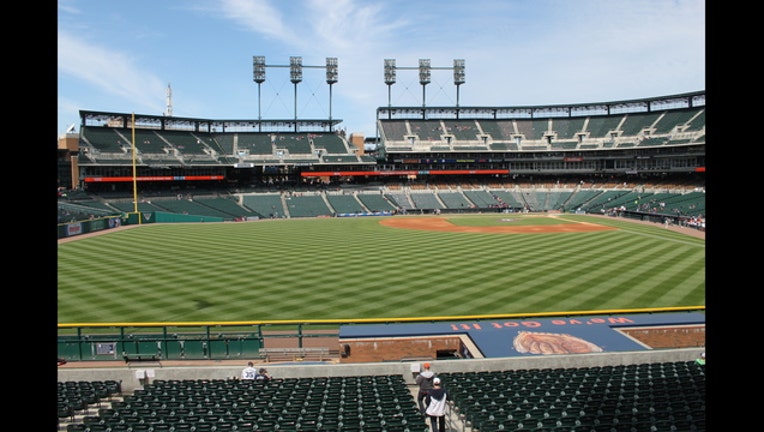 The Detroit Tigers have released the 2016 schedule that will start and end with games on the road in National League parks.

The Detroit Tigers 2015 season is all but done. Sure, there are still 3+ weeks of the season remaining but the Tigers are last in the American League Central and will relinquish the string of four consecutive division winners to the Kansas City Royals. But as they say in baseball, there's always next year.

The Tigers released their 2016 schedule on Tuesday and it looks a little something like this. They'll open the season on the road in sunny Maimi against the Marlins for two games on April 5th and 6th.

Then they come on April 8th for opening day at Comerica against the Yankees. game time for that one is set for 1:08 p.m.  They'll play the Yankees for 3 games, then their first interleague series of the season will be against the Pirates in Detroit. All game times in the opening homestand are 1:08 p.m.

The Tigers season will end the first two days of October in Atlanta.

The full schedule can be found here.