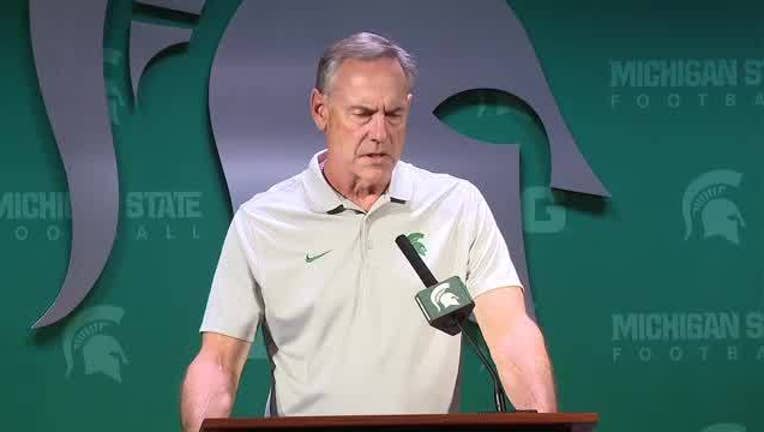 Dobbs, a five-star recruit according to 247Sports, played for Belleville High School. He is part of what Mark Dantonio says might be the best class of offensive linemen he's signed in over a decade as Michigan State's coach.

The NCAA's early signing period opened Wednesday. The Spartans announced 20 new additions, a couple of whom are walk-ons.