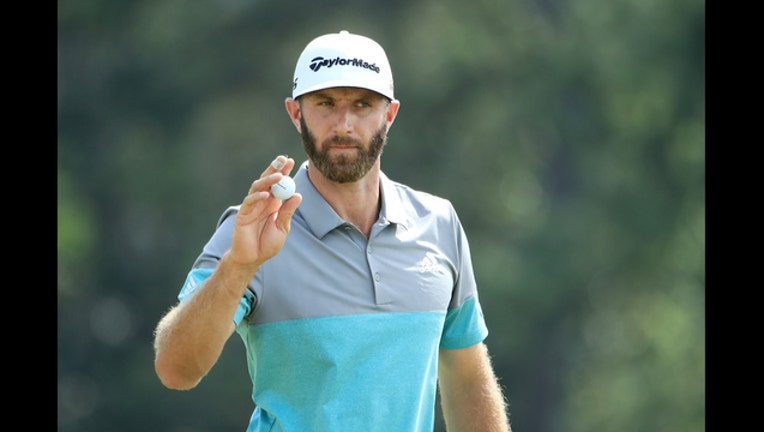 AUGUSTA, GEORGIA - APRIL 12: Dustin Johnson of the United States acknowledges patrons on the 18th green during the second round of the Masters at Augusta National Golf Club on April 12, 2019. (Photo by Andrew Redington/Getty Images)

The announcement was made Thursday, two-plus months before Detroit-based Quicken Loans brings a PGA Tour event to the Motor City for the first time.

Johnson is currently the No. 1 player in the world ranking, Fowler is No. 10 and Watson ranks No. 17 in the world.