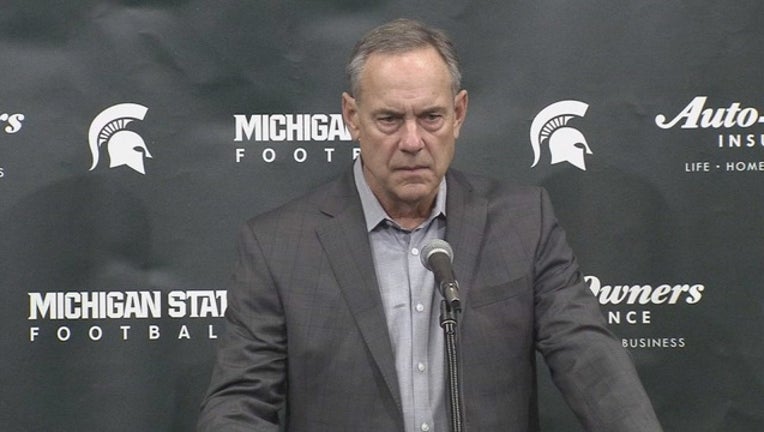 The university announced Barnett's appointment Sunday. He joins the Seminoles after 11 seasons at his alma mater, Michigan State. Barnett coached defensive backs throughout his tenure and was the co-defensive coordinator the past three seasons.

Barnett had a seven-year NFL career. He was drafted in the fourth round by Cleveland in 1990, where he played for three seasons followed by stops in New England and Minnesota.