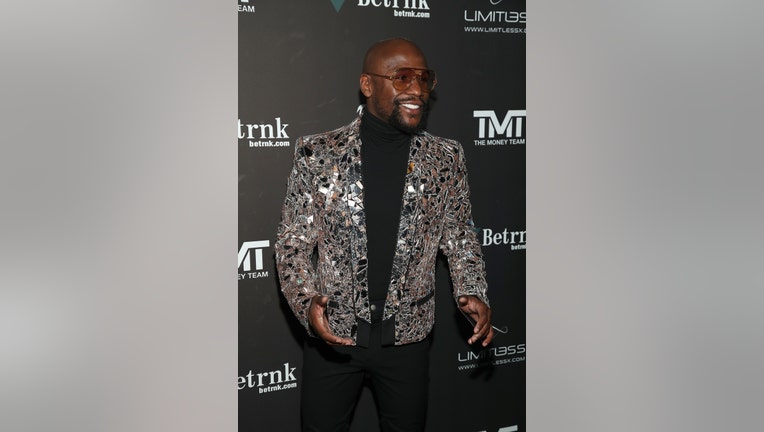 The two men will enter the arena on February 20 as part of a special exhibition. The matchup is already drawing buzz on social media.

While Floyd has been out of the ring for a while, he kept his name in the headlines. He offered to pay for George Floyd’s funeral and memorial services, and the family has accepted the offer.

Floyd, a Black man, died May 25 after a White Minneapolis police officer pressed his knee into Floyd’s neck while Floyd was handcuffed and saying that he couldn’t breathe. His death sparked protests in Minneapolis and around the country and the world.

Mayweather retired in 2017, undefeated, after 50 fights, winning five division titles. He won his first world championship when he stopped Genaro Hernandez for the WBC super featherweight title in 1998. He is considered one of the best boxers of his generation. Among the champion boxers he defeated before retiring were Manny Pacquiao, Canelo Alvarez, Oscar de la Hoya and Miguel Cotto. 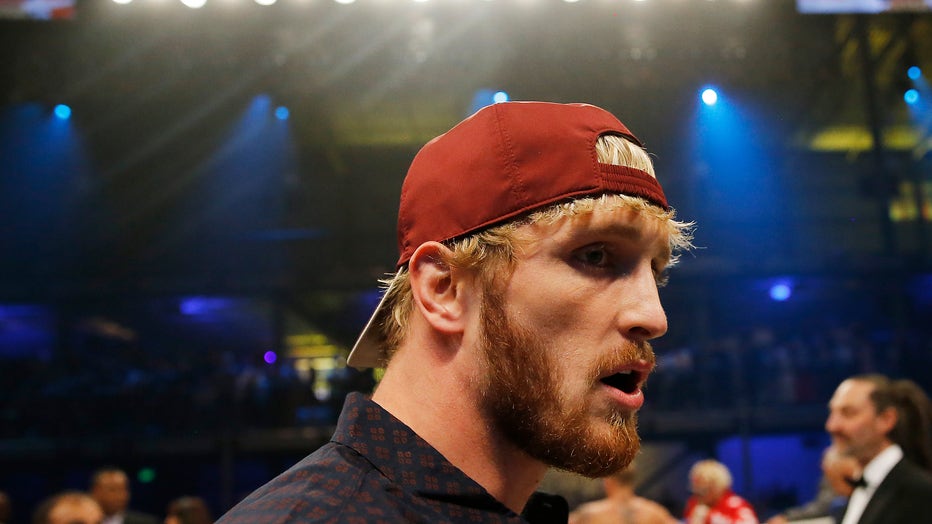 Paul has over 20 million followers on his YouTube channel, which features stunts, pranks, stories from his personal life, and more recently music videos. He rose to fame on the short video app Vine and spent two years as an actor on the Disney Channel show “Bizaardvark.”

This Associated Press contributed to this report. This story was reported from Los Angeles.