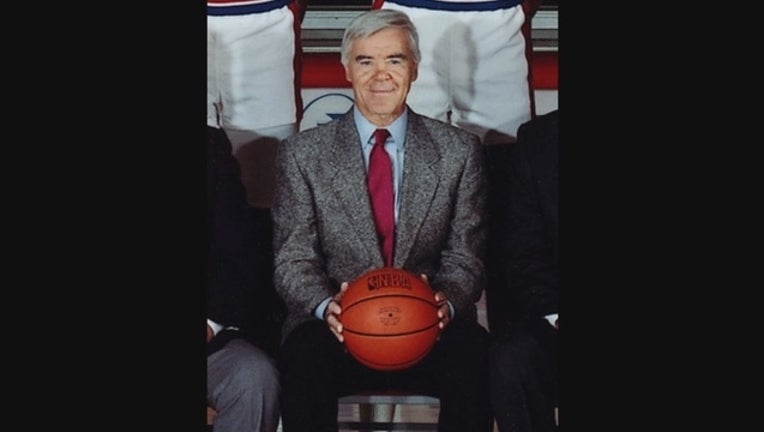 Nicknamed "Trader Jack" for his shrewd trades, McCloskey was GM for the Pistons from 1979 to 1992 including the Bad Boys’ two NBA Championship teams in 1989 and 1990.

He passed away this afternoon in Savannah, Georgia at the age of 91, reports Pistons.com

The Detroit Pistons organization sends its thoughts and prayers to Jack’s wife, Leslie, and the entire McCloskey family.

McCloskey drafted future hall of famers Isiah Thomas in 1981 and Joe Dumars in 1985, as franchise cornerstones and hired hall of fame coach Chuck Daley in 1983.

McCloskey's teams made nine straight playoff appearances and a banner with his name was lifted to the rafters in 2008.