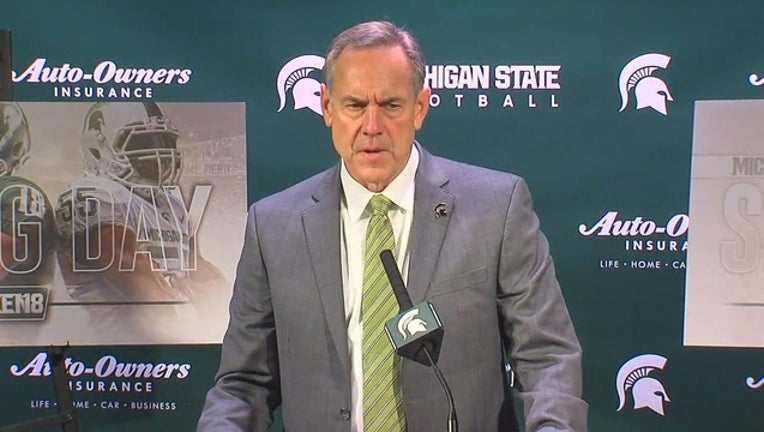 Gervin, a 5-foot-11 defensive back, earned AP Division 1-2 Player of the Year honors in Michigan. He was also ranked as the top senior in Michigan by ESPN.com, Rivals.com, the Detroit Free Press and the Detroit News.