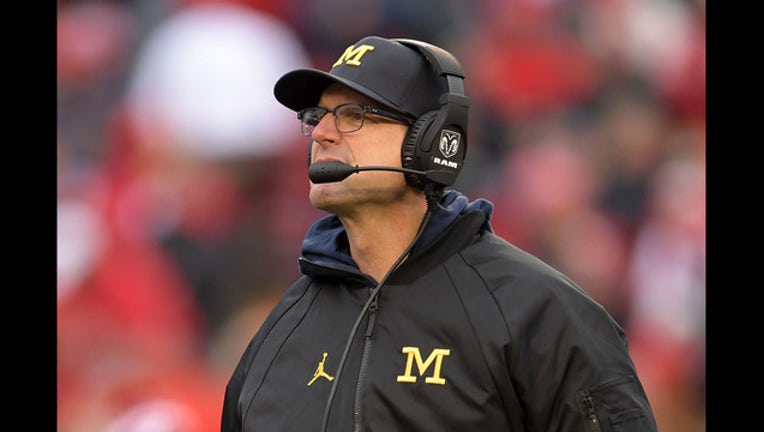 Harbaugh revealed the destination of next year's trip on Monday during an interview with WTKA-AM. He says the Wolverines will visit Cape Town and Johannesburg and go on a safari.

Harbaugh took his team to France this year and Italy last year.