The Spartans (7-3, 1-3 Big Ten) bounced back from a 25-point loss at Minnesota on Monday and beat Nebraska for the seventh straight time. 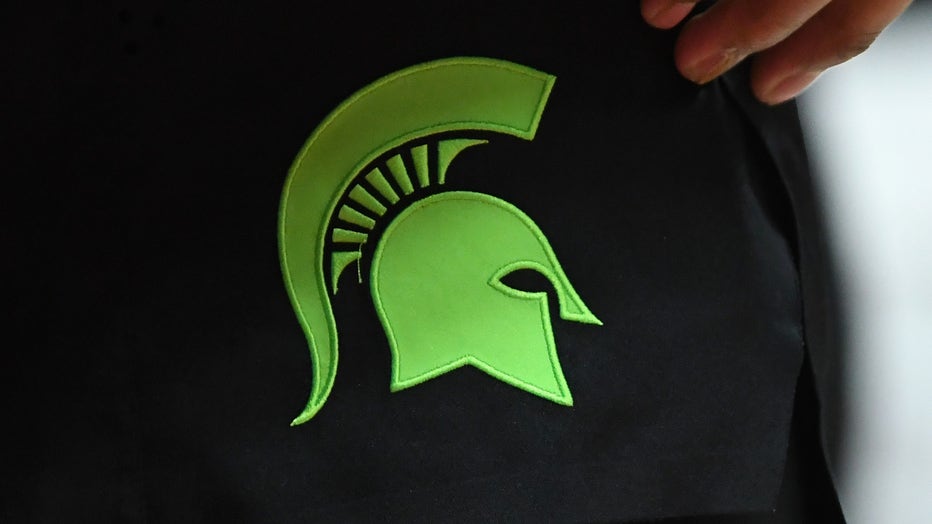 Michigan State looked ready to break it open early in the second half, but the Huskers hung around thanks to the scoring provided by Teddy Allen.

Allen, averaging just under 18 points, spent most of the first half on the bench with two fouls. He scored 19 of his 23 points in the last 16 minutes.

His deep 3-pointer got the Huskers to 66-61 with seven minutes left, but baskets by Rocket Watts and Joshua Langford put the Spartans ahead by double digits with just over three minutes to play.

The Huskers were back within five points three times in the final minute, though, the last time after Allen snaked his way through the lane for a layup.

Langford finished with 15 points, and Gabe Brown added 10 for the Spartans.

Trey McGowens had 15 of his 20 points in the first half for Nebraska. Kobe Webster added 10.

The teams played on even terms early, with neither team leading by more than three points the first 14 minutes. Henry’s 3 with just under seven minutes left in the first half put the Spartans up 24-23, and they never trailed again.

Allen was on the bench in his warmup top and a towel draped over his shoulders the last 10:45 of the first half. He was called for a flagrant-1 foul for elbowing Henry in the neck, and he committed his third foul a minute into the second half and went back to the bench briefly.

Before Allen returned, it was McGowens who kept the Huskers within range. He scored 15 points before half, and he brought a roar from teammates for a giant dunk late in the game.

Spartans freshman A.J. Hoggard drew his first start at point guard in place of Watts, who moved to the off-guard spot and came off the bench five minutes into the game. Hoggard finished with five assists.

Michigan State: With the exception of Henry, the Spartans weren't sharp offensively early, but they opened the second half with a flurry, built a double-digit lead and held on to avoid their first 0-4 start since 1979-80.

Nebraska: The Huskers gave a strong effort after losing 90-54 at Ohio State on Wednesday. They hung around even though they didn't have Allen most of the second half.

Nebraska: At Purdue on Tuesday.