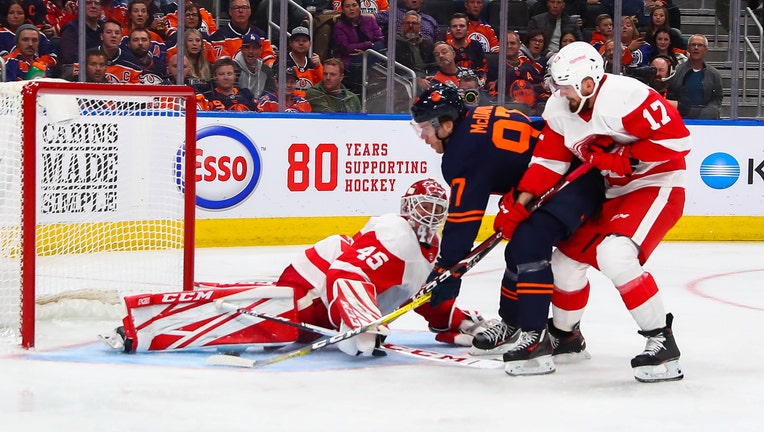 Darnell Nurse had two assists to help the Oilers improve to 7-1-0. Mike Green scored for Detroit. Coming off a 5-1 loss at Calgary on Thursday night, the Red Wings have lost four in a row to drop to 3-5-0.

Neal scored eight minutes into the second period when a long rebound came out to him for his NHL-leading ninth goal of the season. Neal has already surpassed the seven goals he had last season with the Calgary Flames.

Green scored late in the second.

Oilers: At Winnipeg on Sunday.