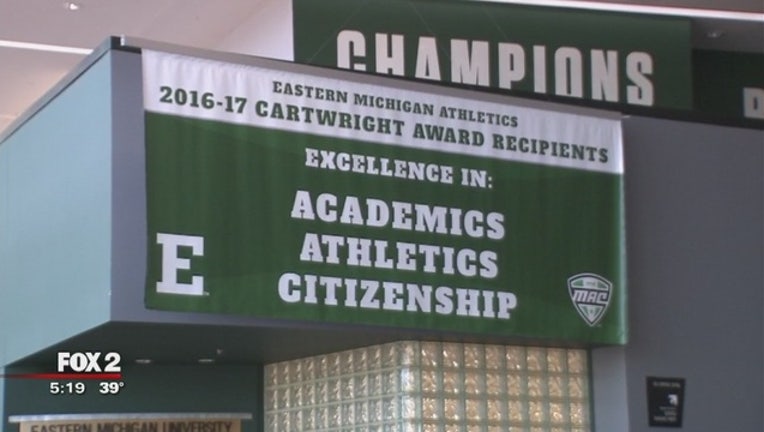 EMU eliminated the sports about a year ago. But some athletes sued under federal law, arguing that the school violated their rights.

Detroit federal Judge George Caram Steeh ordered the school to reinstate the sports after the parties failed to reach a total agreement. They had agreed on tennis, but EMU wanted to add lacrosse instead of bringing back softball.

The judge set an April 1 deadline to hire a softball coach. In his order Tuesday, Steeh said reviving the sports "represents only one step" in bringing EMU in compliance with federal law.

EMU said it had offered 21 sports, the most in the Mid-American Conference, when it cut women's tennis and softball. Cost was a reason.