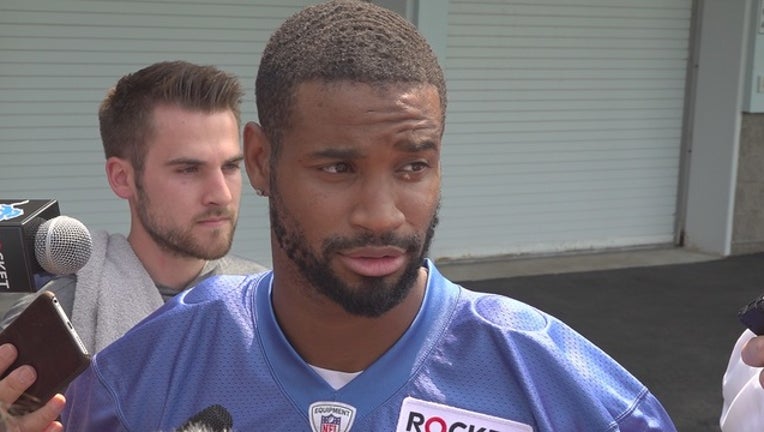 DETROIT (AP) - Darius Slay was activated from the active/non-football injury list prior to the Detroit Lions' practice Friday night at Ford Field.

Slay had been on the NFI list since the start of camp, but the cornerback was on the field in uniform Friday.

Slay, who was hoping for a new contract, did not attend minicamp this offseason, but he reported for training camp with the rest of the team last month and said his contract wishes wouldn't hurt his play. Slay is in the third year of his $50 million, four-year deal.