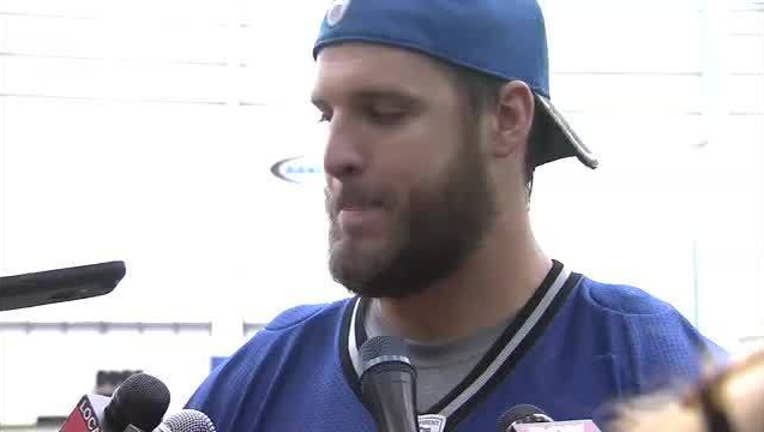 ALLEN PARK, Mich. (WJBK) - The Detroit Lions concluded their three-day mini-camp Thursday with just over an hour private walkthrough without the media being able to watch.

Lions' Head Coach Jim Caldwell wouldn't say if the walkthrough was mandatory or not and would not comment on the Stephen Tulloch situation as he continues to stay away from the building even though he is still officially on the roster.

Caldwell was asked if Taylor Decker will be the starting left tackle.

Here are some other tidbits from the Caldwell press conference following the private walkthrough:

Corey Fuller was seen at the facility as he recovers from foot surgery last week.  The Lions' next full team activity is when training camp starts at the end of July in Allen Park.