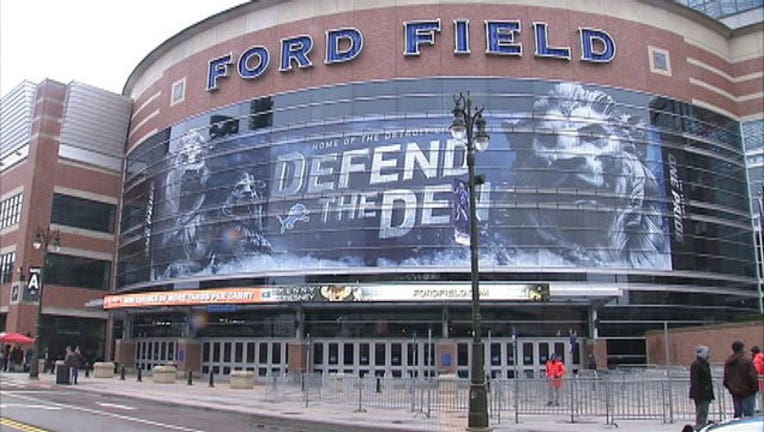 The Lions made the move Tuesday to replace Matt Harriss, who helped them negotiate contracts and manage the salary cap.

Disner has ties to the New England Patriots, as do a lot of people who work for the Lions, including general manager Bob Quinn and coach Matt Patricia. Disner started his NFL career with Patriots in 2007 as a scouting assistant after he was an intern for the franchise the previous two summers.

He had been the Arizona Cardinals' director of football administration since 2013, handling contract negotiations and managing the cap. He also was the Cardinals' liaison to the NFL management council, which he worked for previously.