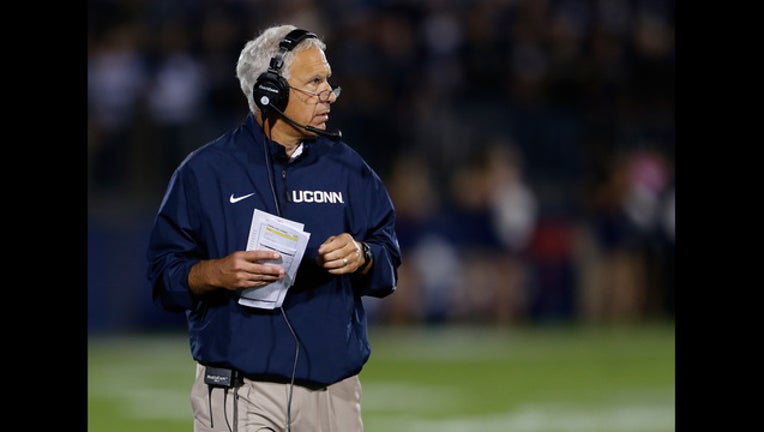 The team announced the move Wednesday along with other additions to its coaching staff hours before Patricia was to have his first news conference as Detroit's coach later in the day.

Jim Bob Cooter was not mentioned in the morning release, but he is listed on the team's website as its returning offensive coordinator.

Pasqualoni's staff will include defensive backs coach Brian Stewart and Al Golden, who was one of Jim Caldwell's assistants the previous two seasons.

David Corrao is the Lions' new director of football research.