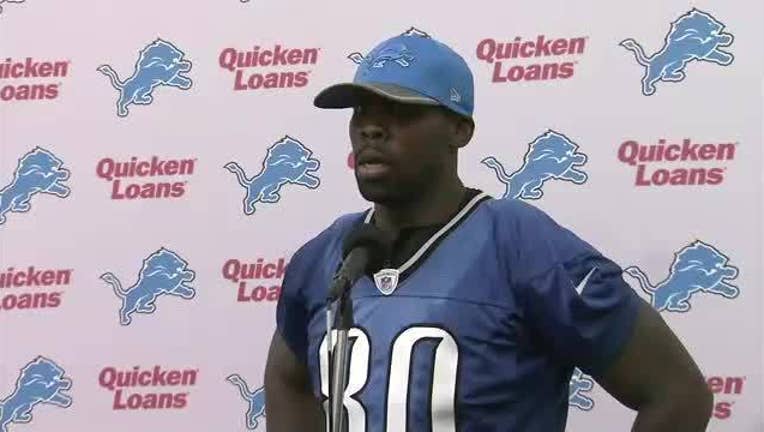 "This coming season, I am excited to announce that I have chosen to play for the @Lions and reunite with Coach Caldwell for another run," Boldin tweeted.

Boldin played the past three seasons for the San Francisco 49ers, but prior to that he was with Baltimore for three seasons. In Boldin's final season with the Ravens, they won the Super Bowl with Jim Caldwell as offensive coordinator. Caldwell is now the coach of the Lions.

"The @Lions are a great young team that I hope I can help lead back to the playoffs with a goal of a championship for my new fans in Detroit," Boldin tweeted.

Boldin caught 69 passes for 789 yards and four touchdowns last season for the 49ers. The Lions have had to add to their receiving group this offseason, with Calvin Johnson now retired. They signed wide receiver Marvin Jones to a five-year, $40 million contract shortly after Johnson announced his retirement.

Boldin surpassed 1,000 yards receiving for the 49ers in both 2013 and 2014. He also reached that mark five times with the Arizona Cardinals before joining the Ravens.

Boldin tweeted his thanks to the 49ers and their fans while announcing his move to Detroit.

"My family & I appreciate all the support you have given us and how you welcomed us to the community with open arms. We'll miss the Bay Area," he tweeted.