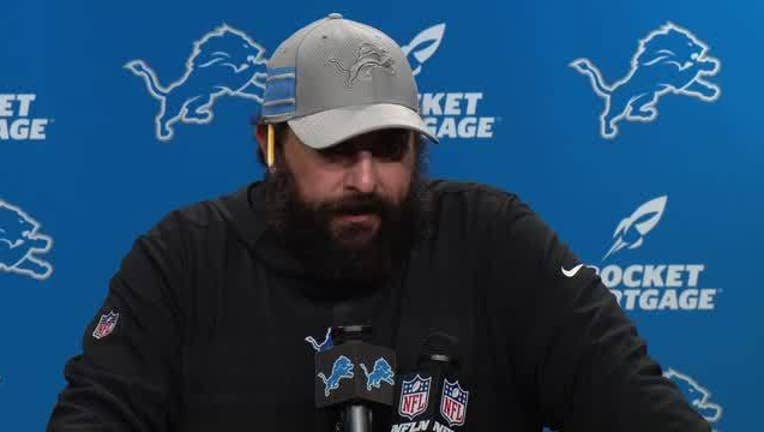 The Lions announced the move Friday. Donnal appeared in two games last season for Detroit. He previously spent time with the Ravens and Rams.

Donnal was a fourth-round draft pick in 2015 by the Rams. He has appeared in 29 NFL games with six starts. He played 16 games for the Rams in 2016 but has not made a start since that season.