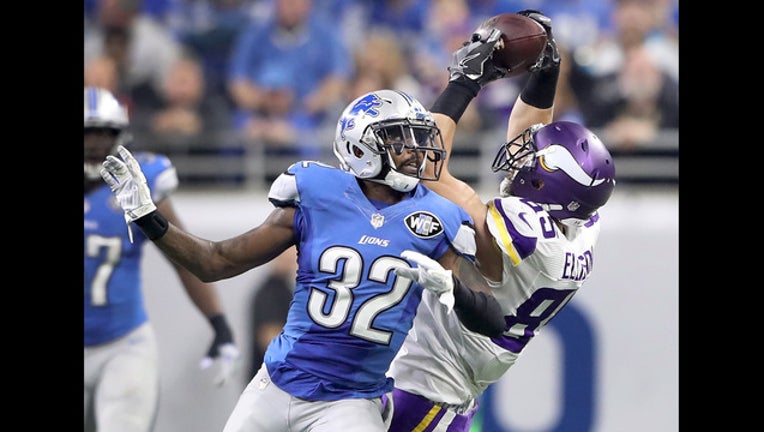 Detroit made the move Tuesday, a day before the start of free agency.

Wilson has started 23 of 25 games the last two years with the Lions. The New England Patriots picked Wilson in the second round in 2012 and the former Illinois star played in 54 games, starting four, over four years with them.

He had 55 tackles last season, a career-high two sacks, one interception and forced a fumble. Wilson has 207 tackles and eight interceptions in his career.