The Lions, of course, have injury problems well beyond that. They put quarterback Matthew Stafford on injured reserve earlier in the week, and several other key Detroit players are also on IR.

Robinson and Jones are out this week with shoulder issues, and Wagner has a knee injury. 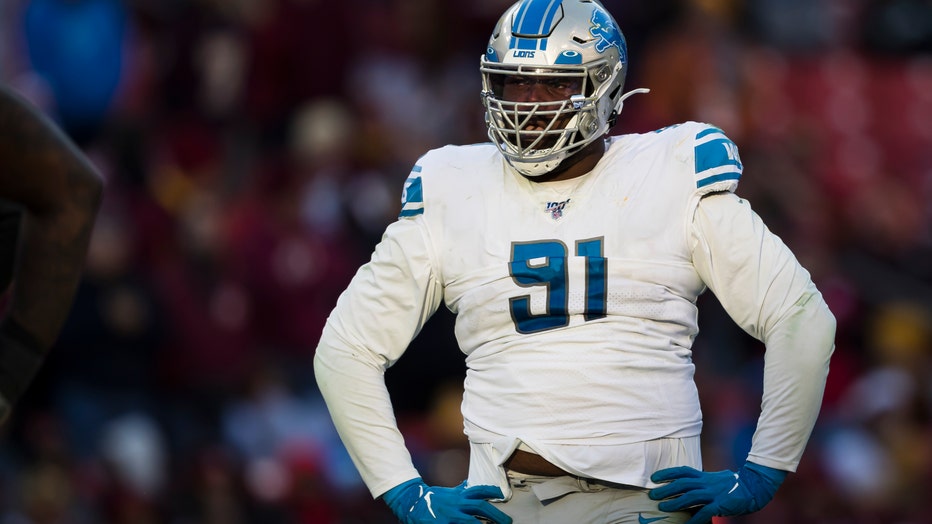 LANDOVER, MD - NOVEMBER 24: A'Shawn Robinson #91 of the Detroit Lions looks on against the Washington Redskins during the second half at FedExField on November 24, 2019 in Landover, Maryland. (Photo by Scott Taetsch/Getty Images)

Detroit has lost seven games in a row.