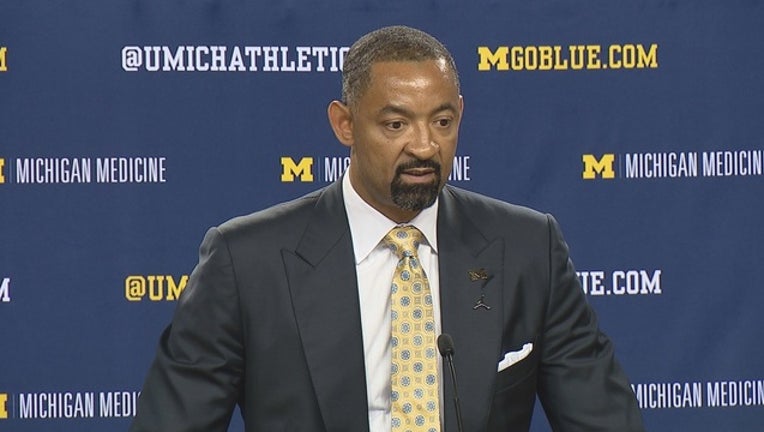 Michigan announced Friday that Martelli, Howard Eisley and Saddi Washington will be assistant coaches for Howard, who was hired after John Beilein left to become coach of the Cleveland Cavaliers.

"I am so appreciative for the opportunity to work with a rising star, Juwan Howard," Martelli said in a statement. "I was very humbled that he would reach out and ask me to join his first staff. I pledge that I will exhaust myself to make all affiliated with the University of Michigan proud."

Martelli, the AP's national coach of the year in 2004, was fired in March after 24 seasons at the helm at Saint Joseph's. He brings extensive college coaching experience to the staff. Howard is a head coach for the first time, although he was an assistant with the Miami Heat.

"When I took this job, I told everyone I was looking to fill the staff with experienced basketball coaches who are egoless, hardworking and ones that will help our young men grow both on and off the court - I feel I have done that," Howard said. "Phil is so highly respected in the sport of basketball - on every level - it is an honor that he has decided to join us. He brings such a wealth of knowledge and creativity."

Eisley also has been an NBA assistant, most recently with the New York Knicks. Washington is a holdover from Beilein's staff.