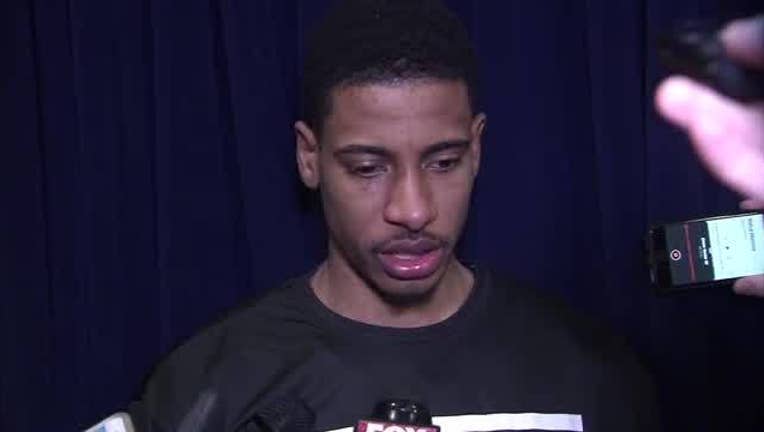 It's the final home game of the season for the ninth-ranked Wolverines. Matthews was hurt during a loss to Michigan State over the weekend. He was able to play 28 minutes in that game but scored only four points.

Matthews was honored by Michigan on senior night. He has another season of eligibility remaining but is a candidate to leave early for the NBA.

Matthews is averaging 12.8 points per game this season, and he's one of the team's top defensive players. Isaiah Livers took his place in the starting lineup.