Michigan’s win set up a championship game Sunday against Ohio, 5-2 winners over South Dakota earlier in the day. It will be the first-ever meeting between teams from the same region in the title game.

Both Taylor North Little League, from Taylor, Michigan, and West Side Little League from Hamilton, Ohio, advanced out of the Great Lakes as this year’s tournament awarded LLWS bids to two teams per region because COVID-19 travel restrictions meant international clubs couldn’t participate. 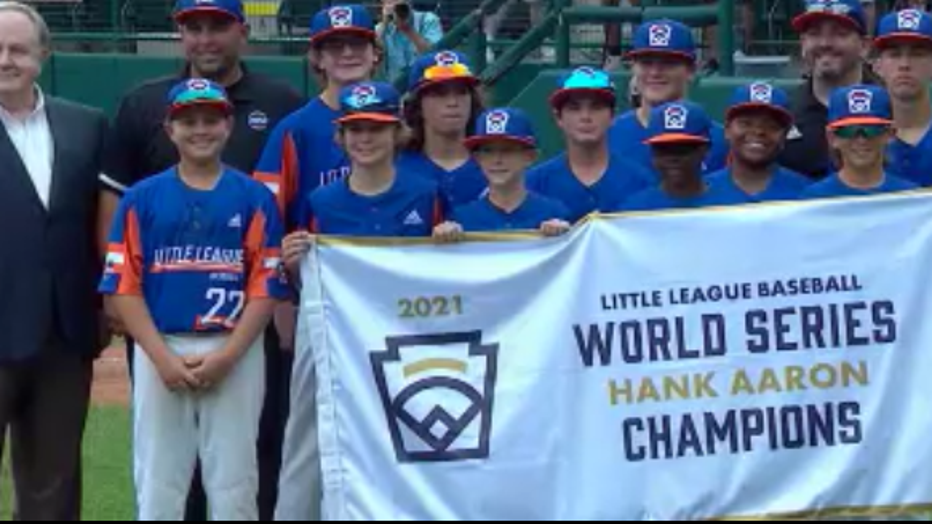 Thorning homered over the right-field wall in the top of the first inning, racing around the bases to meet his teammates at plate. He followed that up by striking out the side in the bottom half.

The team from Honolulu Little League got to Thorning in the bottom of the third when Kaikea Patoc-Young singled to right to drive in a run. But reliever Jakob Furkas kept Hawaii scoreless and hitless the rest of the way.

He sealed the deal by striking out Eli Iopa and bounced his way off the mound toward the third-base line to celebrate with his teammates.

A championship game win by Taylor North would bring a LLWS title home to Michigan for the first time since 1959.