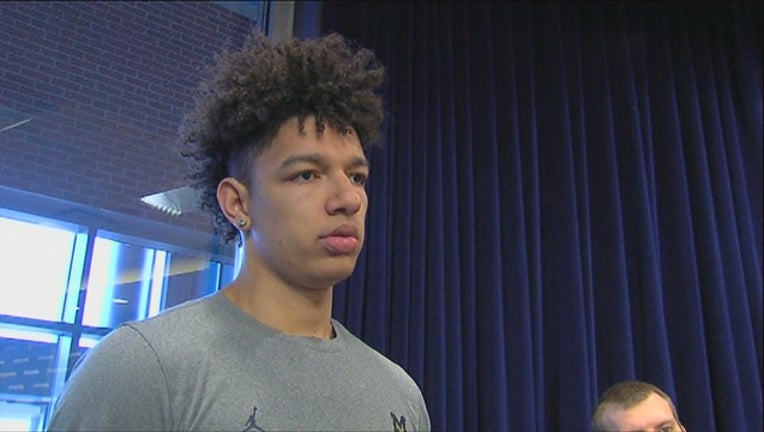 The Wolverines outrebounded the Scarlet Knights 40-33, but Rutgers scored 15 points off 11 Michigan turnovers.

Michigan: After an overtime loss to Minnesota on Sunday, the Wolverines kept their NCAA bubble from bursting. For a team that hosts No. 14 Purdue before closing out the season on the road, where they have struggled, it was a critical win.

Rutgers: The Big Ten struggles continue for Rutgers. However, on the bright side, the Scarlet Knights at least remain competitive. After losing 15 of 17 conference games by double-digits last year, Rutgers has lost nine of the last 13 by single digits.

Michigan: Host No. 14 Purdue on Saturday.

Rutgers: Host No. 24 Maryland on Tuesday.