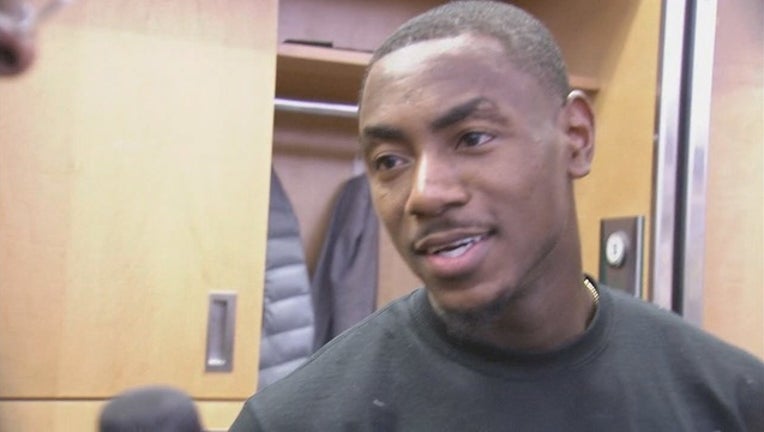 Nairn was a three-time captain for the Spartans and appeared in 137 games, starting 66. He was a freshman when Michigan State went to the Final Four in 2015.

Nairn spent the 2018-19 season as a player development assistant with the Phoenix Suns. He's spent this summer playing with the national team of the Bahamas.