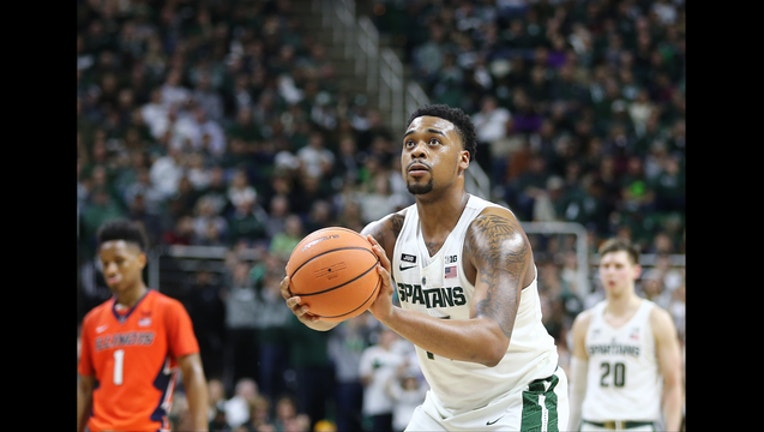 EAST LANSING, Mich. (WJBK) - Michigan State sophomore forward Nick Ward announced he will enter his name in the NBA Draft, but won't hire an agent at this time.

Ward helped lead the Spartans to a 30-5 record and the Big Ten regular season title during this past season.  The Ohio native never made it past the first weekend of the NCAA Tournament during his time with the Spartans.