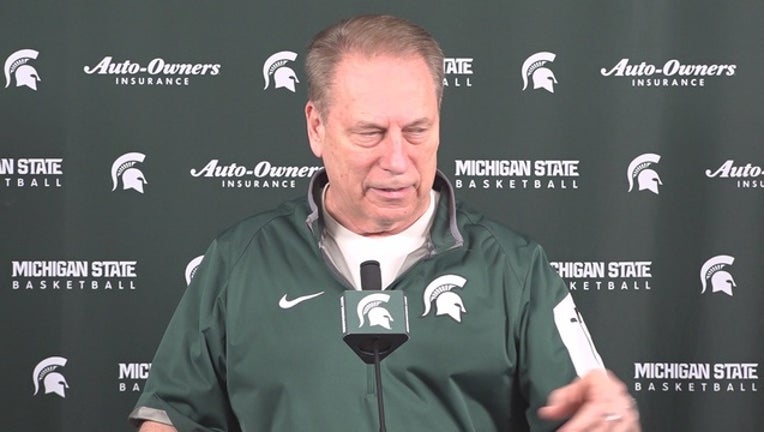 The school announced Wednesday it received a letter of intent from Watts, who attends SPIRE Academy in Ohio and is from Detroit. He joins 6-foot-8 forward Malik Hall in Tom Izzo's recruiting class.

Watts is ranked No. 32 and Hall is No. 55 overall in 247 Sports composite national rankings. Watts made 15 3-pointers and scored 64 points in a game as a senior in a win over St. Edward in Ohio. He previously attended Old Redford Academy in Detroit, where he averaged nearly 27 points per game as a junior.

Izzo says Watts can help the team next season as a point or shooting guard perhaps at small forward.