The Wolverines hold a 2-1 advantage when facing Alabama in three previous bowl games.  They haven't played eachother in postseason since 2000 when Michigan won 35-34 in overtime in the Orange Bowl.  The last time they played was during the regular season in 2012 at Cowboys Stadium when Michigan fell 41-14. 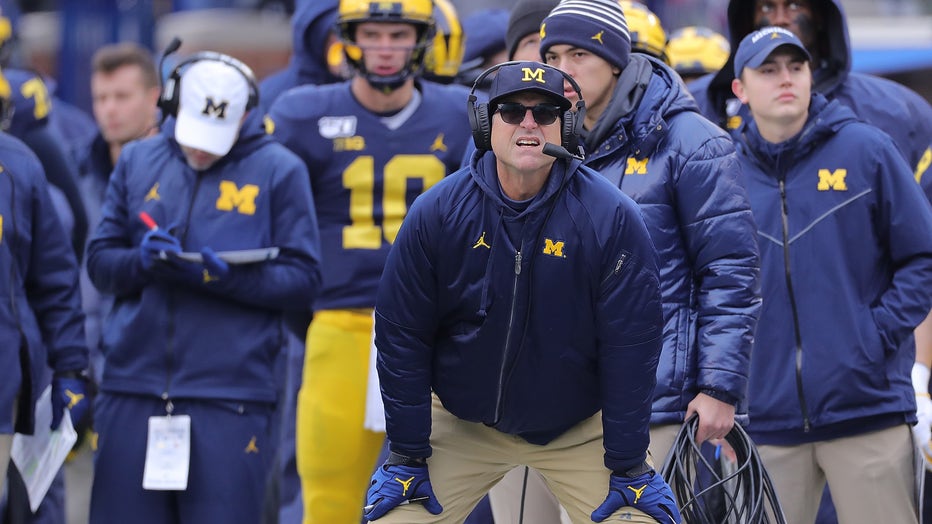 If Michigan wins, this will be their fourth 10-win season out of five under Jim Harbaugh.