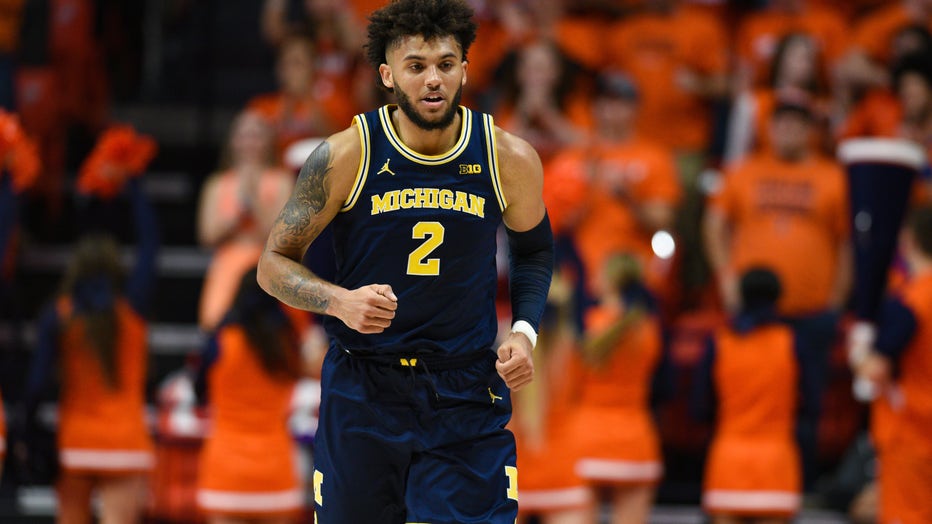 Livers was hurt in a win over Presbyterian last weekend. Michigan described the injury initially as a muscle strain.

The injury could be a significant one for Michigan, which resumes Big Ten play after this weekend’s game. The Wolverines play at rival Michigan State on Jan. 5.