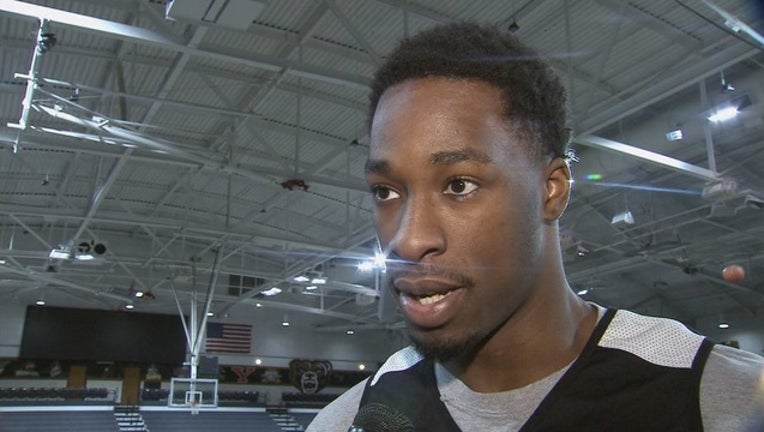 It was the second time this season the Golden Grizzlies broke the 100-point barrier, the first coming on Nov. 19 against Chicago State.

Martez Walker finished with 19 points and six assists for Oakland (22-7, 12-4), which has won six straight and remains locked in a struggle with Valparaiso for the Horizon League crown.

The Golden Grizzlies shot 52 percent overall and dished out 29 assists on their 39 field goals.