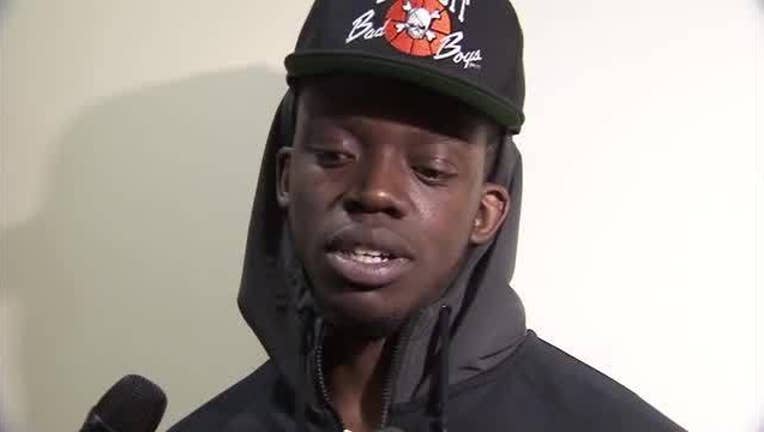 DETROIT - Detroit Pistons guard Reggie Jackson is out at least four weeks with a back injury, the team announced Saturday.

Jackson, who played the season's first two games but has missed the last four, has a stress reaction in his lower back. The team announced treatment and rehabilitation is under way and he will be re-evaluated in four weeks.

The Pistons (2-4) also have been without All-Star Blake Griffin for the first six games, and he also is listed as out for Saturday's game against Brooklyn with his lingering soreness in his left knee and hamstring. It was announced before the season that Griffin would be re-evaluated in early November.

First-round pick Sekou Doumbouya also has not played for the Pistons after suffering a concussion in training camp.

Jackson, 29, averaged 5.0 points and 4.0 assists in 18.0 minutes in two games this season. He played all 82 games last season, scoring 15.4 points per game to bring his career average up to 12.9 points per game entering the season.

Detroit's backup point guards, Derrick Rose (right hamstring tightness) and Tim Frazier (right shoulder strain), were both listed as questionable for Saturday, one night after the Pistons lost 112-106 in Chicago.