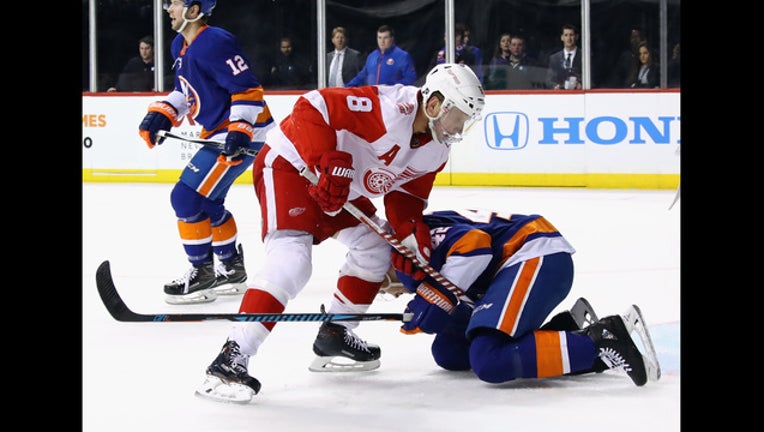 The league's department of player safety handed down the fine Wednesday.

The incident occurred in the first period of the Red Wings' 6-3 win over the Islanders. Abdelkader was assessed a minor penalty for slashing.

The fine is the highest allowed under NHL rules. The money is designated to go to the players' emergency assistance fund.