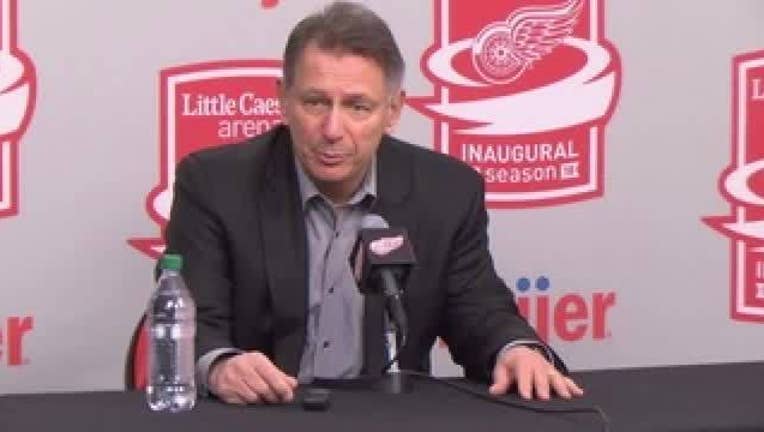 (WJBK/AP) - The Detroit Red Wings will pick 6th in the 2019 NHL Entry Draft following the NHL Draft Lottery Tuesday night.  The Red Wings had the fourth worst record in the NHL this past season and had a 9.5% chance at the #1 pick.  The worst the Red Wings could drop was seventh overall.

Jack Hughes is expected to be the top pick at June's NHL draft, the 17-year-old center with the U.S. national development had 12 goals and 36 assists in 24 games for the USNDT this season.

The NHL Draft will be held in Vancouver, British Columbia on June 21st and June 22nd.