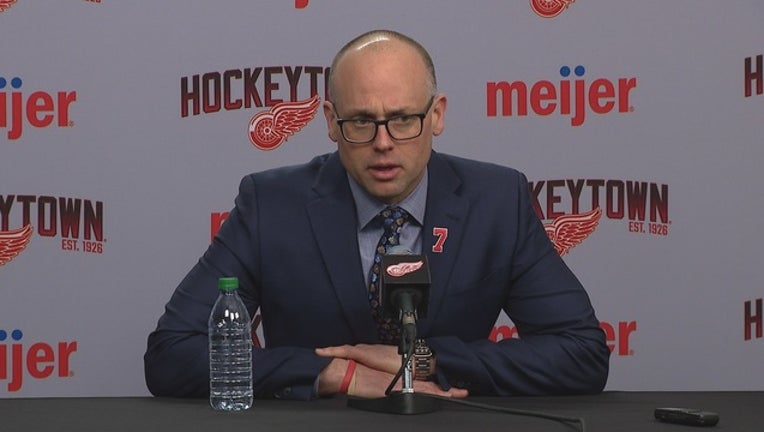 USA Hockey announced Monday that Blashill would be back to coach the team for a third straight year. The Americans finished third last year and fifth in 2017.