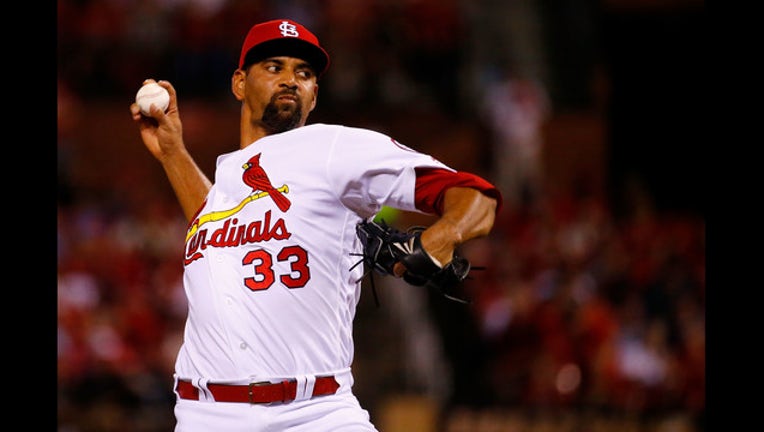 The agreement came Monday at the winter meetings.

Ross went a combined 8-9 with a 4.15 ERA for San Diego and St. Louis last season. He made 22 starts for the Padres, was claimed off waivers by the Cardinals in early August and pitched nine times for them, eight in relief.

The 31-year-old Ross held righty hitters to a .176 batting average.