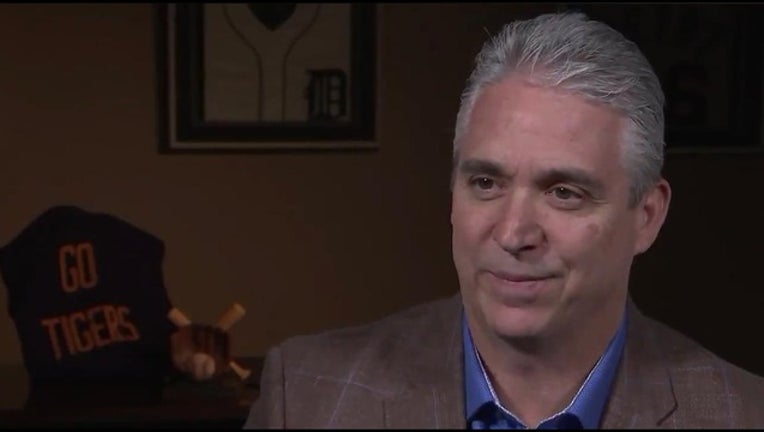 DETROIT (AP) - Matt Shepard is taking over as play-by-play announcer of the Detroit Tigers on their Fox Sports Detroit television broadcasts.

FSD said Tuesday that Shepard will work alongside analysts Jack Morris and Kirk Gibson. Dan Petry and Craig Monroe will be analysts for pregame and postgame shows.

The previous announcing duo of Mario Impemba and Rod Allen was suspended in September.

Shepard has worked for FSD in a variety of roles since 1999, including play-by-play for the Tigers and Detroit Pistons. He is also a radio announcer for Michigan basketball and Eastern Michigan football.

"This is the greatest honor I've ever had in my broadcasting career by far," Shepard said. "I cried. I'm not afraid to admit that."

Morris, Gibson and Petry were part of Detroit's 1984 World Series champions, and Monroe also played for the Tigers.