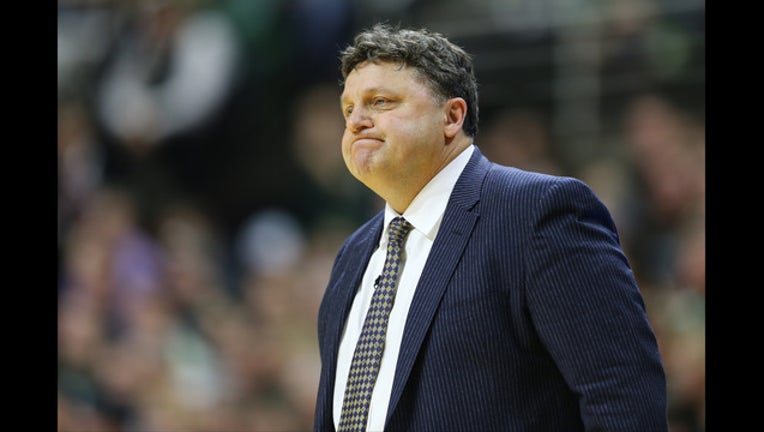 The teams swapped a one-point lead on nearly every possession down the stretch. Hankerson hit from 3 and pushed the Green Bay lead to 76-73 with just over a minute to go before the last of Small's four free throws pushed it to 80-76 with three seconds left.