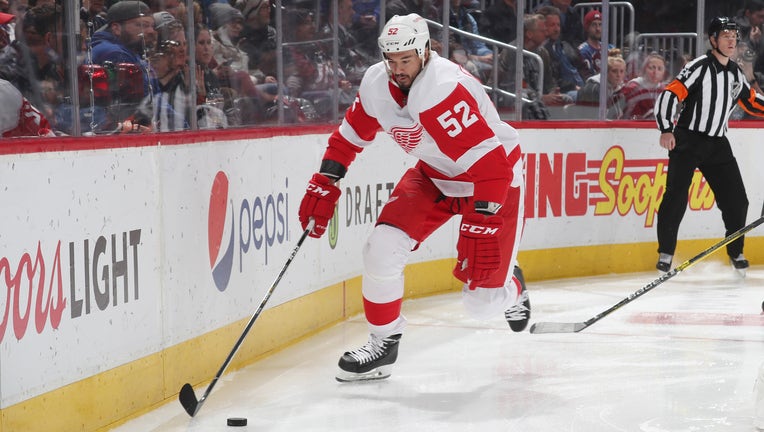 DENVER, CO - MARCH 05: Jonathan Ericsson #52 of the Detroit Red Wings skates against the Colorado Avalanche at the Pepsi Center on March 5, 2019 in Denver, Colorado. The Avalanche defeated the Red Wings 4-3 in overtime. (Photo by Michael Martin/NHLI

DETROIT - A person familiar with the decision says the Detroit Red Wings have put defenseman Jonathan Ericsson on waivers.

The person spoke on condition of anonymity Tuesday because the Red Wings have not announced the move. The team did announce that Ericsson had been removed from injured reserve.

The 35-year-old Ericsson has played over a decade with the Red Wings. He had three goals and two assists in 52 games last season.