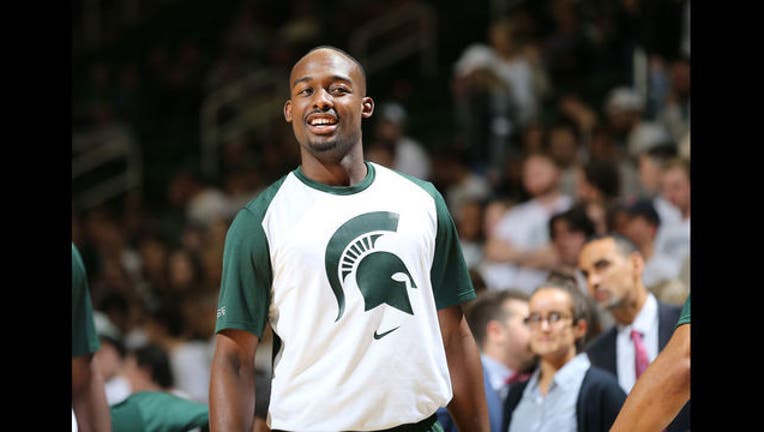 "We hate this for Josh and our team, as he was one of our leading scorers, one of our top 3-point shooters and one of our two best defensive guards."  Izzo said in the press release.  "But our commitment to Josh and his long term health is paramount. Josh has seen the best specialist in the country on this issue and we are putting together a plan for his complete recovery for the 2019-20 season.

"Throughout the process, Josh has done everything asked of him, while maintaining an amazing attitude and doing whatever he could to help his teammates. His selfless attitude is the reason there were tears throughout the meeting room when we shared the news with his team. I've never felt worse for a player than I do for Josh, but he's a very religious kid who believes everything happens for a reason. He's constantly telling me to not worry about him, but focus on the team. It's the reason I have so much respect and admiration for the way he's handled the injury."

Langford hasn't played since December 29th and has missed the last eight games.

The junior guard co-captain averaged 15 points per game, 3.6 rebounds and 2.3 assists in 13 games played this season.

Michigan State went 7-1 without him and has an 18-3 overall record.  The Spartans are currently ranked number 6 in the AP Top 25 Poll.