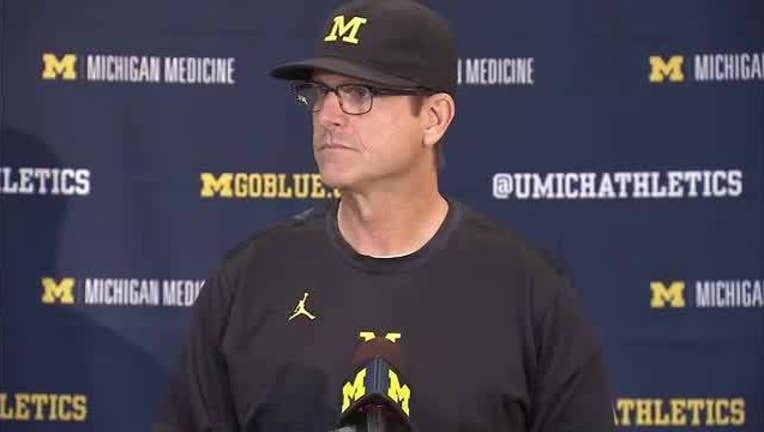 ANN ARBOR, Mich. (AP) - Defensive back Myles Sims of Atlanta is part of the latest recruiting class at Michigan that includes players from all over the map.

The Wolverines announced 16 signees Wednesday, the first day of the early signing period. Four are from Michigan, and there are three each from Texas and Florida. Michigan, which went on a much-publicized trip to Rome last offseason, even landed a player from Europe - defensive lineman Julius Welschof of Germany.

The 6-foot-3 Sims was a four-star prospect, according to 247.com, Rivals and ESPN. He played at Westlake High School.

Michigan has signed one quarterback - Joe Milton of Orlando, Florida. The Wolverines have Brandon Peters and Dylan McCaffrey at that position and recently added Mississippi transfer Shea Patterson.