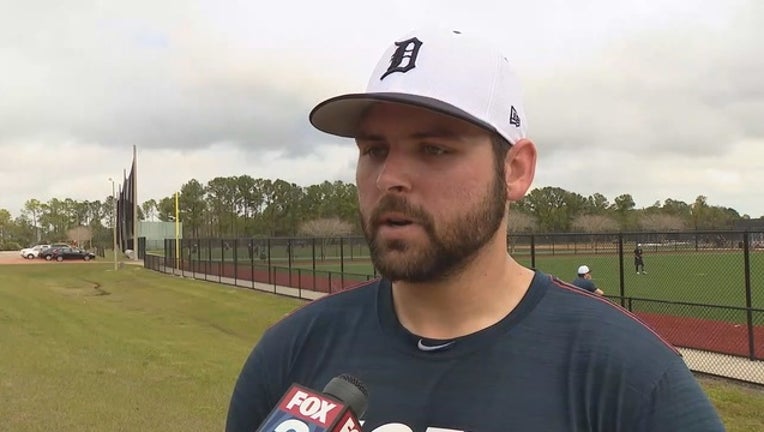 Fulmer was awarded a raise from $575,200 to $2.8 million by Matt Goldberg, Robert Herzog and Elizabeth Neumeier, who heard the case Wednesday. Fulmer had asked for $3.4 million.

The decision was withheld until Friday, when right-hander Luis Severino and the Yankees had been scheduled for a hearing.

Players had a winning record for the third time in four years but just the fifth time since 1996 and 11th time since arbitration started in 1974.