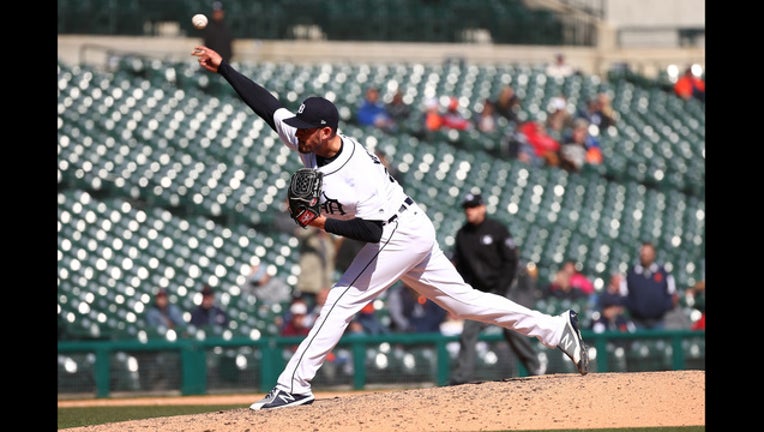 The team announced the moves Monday. The Tigers had the day off before playing at Pittsburgh on Tuesday night.

VerHagen is 0-1 with a 6.30 ERA in nine relief appearances this season. He took the loss Sunday against Kansas City, walking two of the three hitters he faced.

Gerber made his major league debut Friday night as a pinch runner. He was with the Tigers that day as the 26th man for their doubleheader against the Royals.