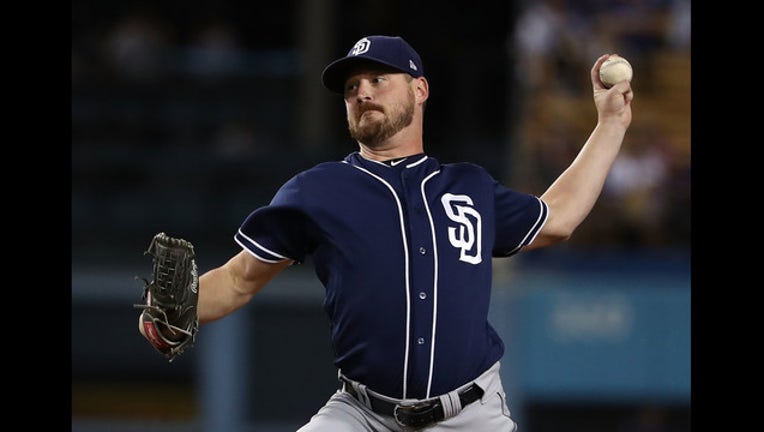 Wood twisted the knee while starting a rundown in the second inning of his spring training debut Thursday and fell to the ground clutching his knee.

The 31-year-old, who pitched in three games of the 2016 World Series for the Chicago Cubs, agreed to a minor league contract with the Tigers. He was held out of the early exhibition games because of an injury to his right index finger, sustained during a hunting accident.