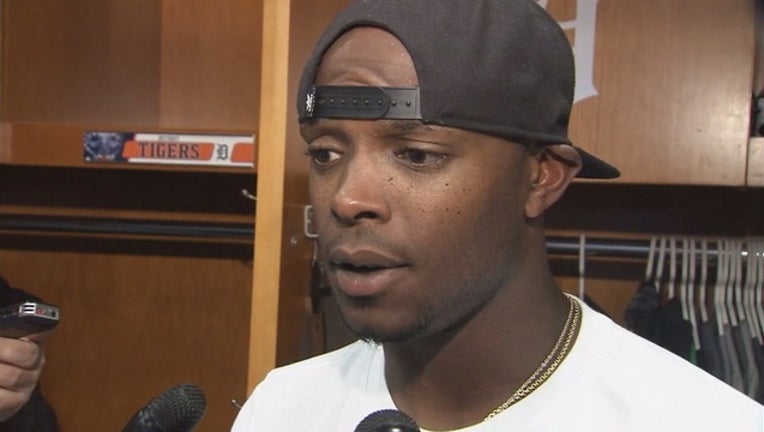 DETROIT (WJBK) - Major League Baseball and the Detroit Tigers announced Friday that Justin Upton will be on the All-Star team. Upton, 29, has been on three previous All-Star teams, all in the National League.  The veteran outfielder is hitting .271 with 15 home runs.

It was also announced Michael Fulmer will be inactive for the All-Star game since he is pitching Sunday in Cleveland.