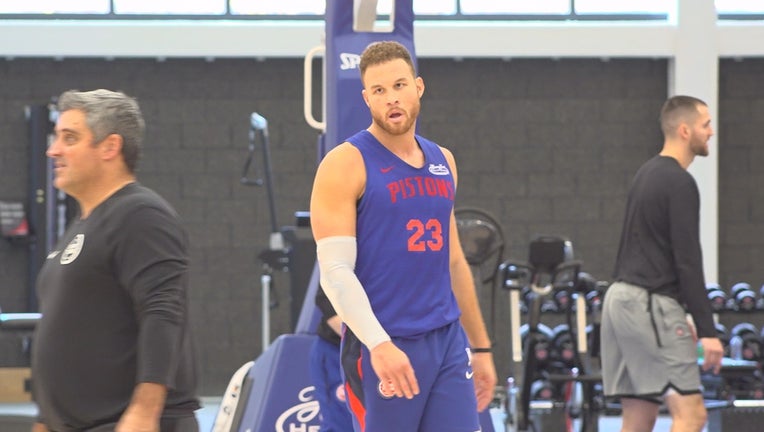 DETROIT - Blake Griffin has been cleared by the Detroit Pistons' medical staff for basketball-related activities, and the team says his progress will be monitored daily.

Griffin hasn't played at all this season because of hamstring and knee issues. The Pistons are 4-5 without him.