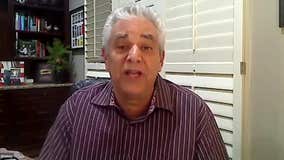 The Lions get a big win on the road against the Jaguars and it's game week for the Big Ten! 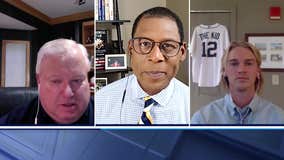 The Lions are coming off their bye week. Up next is Jacksonville and we have an early look at what's in store. 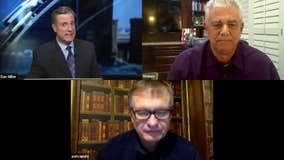 Mike Stone and Pat Caputo from 97.1 "The Ticket" sit with Dan Miller to discuss another Lions loss, the Tigers search for a new manager & the Red Wings with a big decision Tuesday in the NHL Entry Draft. 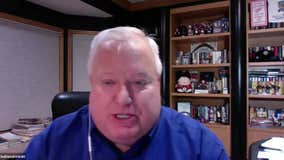 Another packed show. Wojo and Burchie at the roundtable to discuss the Lions victory over the Cardinals, the Tigers season comes to an end, the Red Wings pull off a trade and college football chat as well. 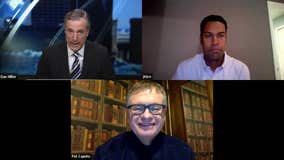 Pat Caputo and John Niyo join the roundtable where they explain what's wrong with the Lions. They also hit on The Tigers and manager Ron Gardenhire's abrupt retirement. Plus, the Big ten is back & Bryson Dechambeau wins his first career major at the U.S. Open. 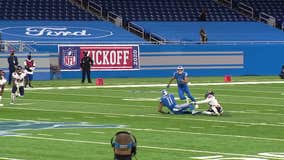 Bob Wojnowski and Will Burchfield are this week's guests on SportsWorks featuring Lions Gamenight. They relive the Lions week 1 defeat, another Tigers loss & the ever changing plans of of the Big Ten. 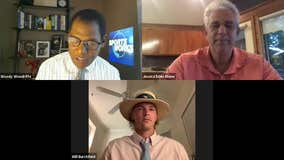 Plenty to discuss on this edition of the Works as the Lions sign future hall of famer, Adrian Peterson. Plus, the Tigers with a big win over the Twins and Michigan football players and parents protest in Ann Arbor. 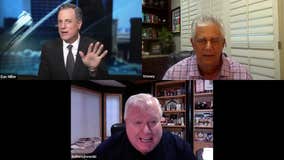 Mike Stone and Bob Wojnowski join Dan Miler at the roundtable to discuss the red hot Tigers, the Lions as they are just two weeks away from game one against the Bears at Ford Field. Plus the latest on Big Ten football. 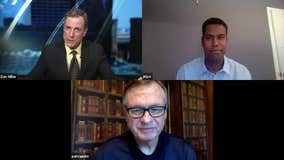 A busy weekend in sports and John Niyo and Pat Caputo join Dan Miller at the roundtable to talk about it all. 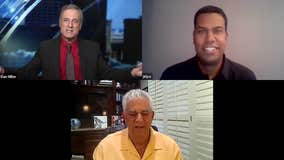 Mike Stone of 97.1 makes his first appearance on the roundtable. John Niyo joins him to discuss the Tigers most recent problems, the Lions as they ramp up camp this week & college football. 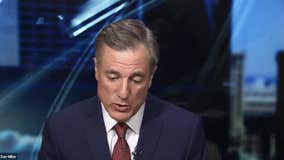 Dan Miller talked to Will Burchfield and Pat Caputo about the NHL's qualifying round and the worst possible outcomes of Monday's draft lottery. 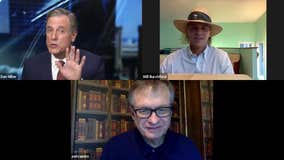 Dan Miller was joined by Pat Caputo and Will Burchfield to break down the Tigers 3-game sweep of the Pirates plus hear from the Lions coaches as they continue training camp in Allen Park. 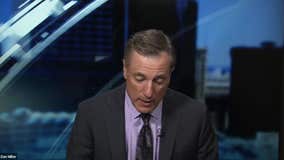 It was an emotional night on Sportsworks. Bob Wojnowski and Will Burchfield come together with Dan Miller to discuss the life of our friend, Jamie Samuelsen. 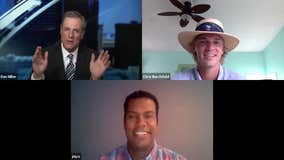 John Niyo of the Detroit News and Will Burchfield of 97.1 join the roundtable to talk about a series win for the Tigers over the Reds. Plus, NBA & NHL talk as both leagues are set to return later this week. 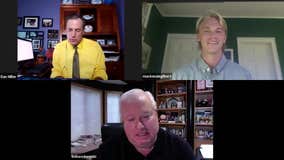 Bob Wojnowski and Will Burchfield join Dan Miller to discuss the Tiger as they get set to start the regular season on Friday in Cincinnati. Plus, the NFL getting closer to training camp, but many players are voicing concerns over their protection once things get going. 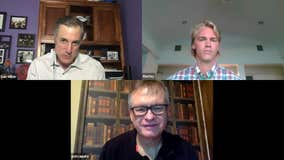 Roundtable discussion includes Pat Caputo and Will Burchfield of 97.1 "The Ticket" giving their thoughts on the Tigers 1st week of scrimmages. Plus NHL and college football and whether or not a season will kick off. 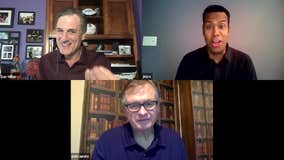 Things are picking up on the sports scene. The Tigers back to work at Comerica Park to get ready for the season. The Rocket Mortgage Classic from Detroit Golf Club. Plus, sprinkle in some Lions chat as well. 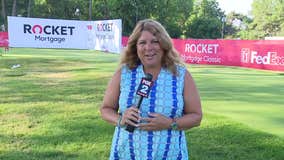 Jennifer Hammond reports from the Detroit Golf Club after Round 1 of the Rocket Mortgage Classic. 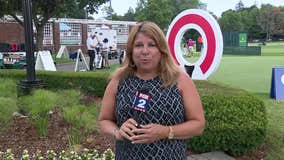 Jennifer Hammond reports from the Detroit Golf Club on Wednesday as Fed Ex Cup points leader Webb Simpson spoke about his family's COVID scare and his return this week for the Rocket Mortgage Classic. 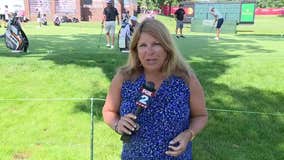